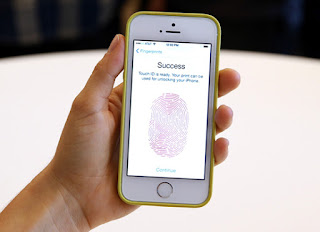 Nothing is going great for the app based cab service UBER from stealing confidential data of Alphabet’s self driving car project to mistreating employees.

As per the report of The New York Times Uber secretly identified and tagged the iphones if the app has been deleted from the iphone and devices information is erased still Uber could track the iphones .Thus violating the privacy guidelines by Apple.

UBER used the FINGERPRINTING Attack to get the information. They geofenced Apple’s HQ in Cupertino due to which a virtual geographic boundary is created by the means of GPS or RFID technology thus enabling the software to trigger a response when a mobile phone entered or left the said area. Uber then jumble its code for the person who is in that geofenced area by creating a digital lasso around so that it can keep the particular person in dark. This attack could not be detected by the employees at the Apple’s HQ in Cupertino.