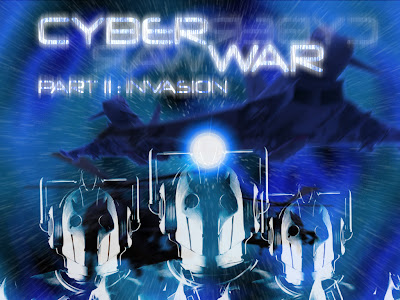 The Prime Minister's Office (PMO) in Bangladesh says it has traced an Indian IP (Internet Protocol) address used for hacking 20 district portals, but acknowledges that the real identity of the hacker could be concealed.

The hacked sites were operated by the PMO and the incident is considered to be a serious security lapse. "We have initially detected an Indian IP address that belongs to Videsh Sanchar Nigam Limited (VSNL), one of the largest Internet service providers in India," said SM Akash, media manager of Access to Information (A2i) team of the PMO.

Professional hackers, however, use various methods to hide their real IP address and location, The Daily Star quoted him as saying. The Bangladesh government will ask VSNL for details of the IP address and the hacker's location, said the official. Twenty district websites operated by the PMO were hacked on Saturday.
Some Hindi letters and ‘JAI HIND!’ were posted on the hacked websites. The hackers claiming to be Indians threatened Bangladesh with a cyber war if any Pakistani terrorist enters India via Bangladesh.

Home Secretary Abdus Sobhan Sikder said they restored the websites on Saturday night.
And today there also some news (don't know real or fake) that some of Indian hacking Legends, from different hacking groups like Indian Cyber Army(Indishell) have been arrested by Police cyber wings. But according to the senior members of there groups at different social networking sites said that they instructed  all the members of the group not to involve in this so called India-Bangladesh Cyber wars. And they have never called for any defacement.