Add Your Campus to Google Maps and Win an Android Tablet 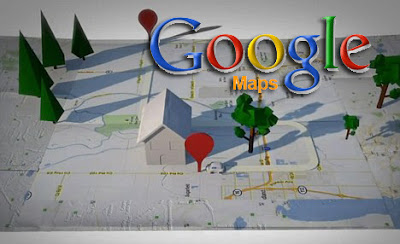 Google's Map Maker has been responsible for populating great expanses of the world in Google Maps. With help from volunteers and their knowledge of the places they live in has helped Google Maps provide detailed data in many countries where it wouldn't have had otherwise, either because such data is non-existent or because it would have made little financial sense for the company.

More recently, it started supporting Map Maker even in places where it already has a lot of data, notably the US. And now, it's encouraging students to get involved and start using the tool to recreate their campuses and fill in the missing spots.

Students shouldn't need more reason than the pride of knowing that their university is well represented on Google Maps and that their fellow students, or perhaps visiting parents, won't get lost on the premises.

"Adding everything from walking paths to university buildings to local businesses will help students and visitors alike when trekking across your college grounds," Google writes.

However, just in case students do need a little more encouraging, Google is offering several prizes to the winners of the competition, from Android tablets to t-shirts.

"Fabulous prizes include Android tablets and phones, GPS devices, Google Map Maker messenger bags, t-shirts, and more!," Google listed. Google will announce the winner in April. In the meantime, if you want to get involved, familiarize yourself with Map Maker.